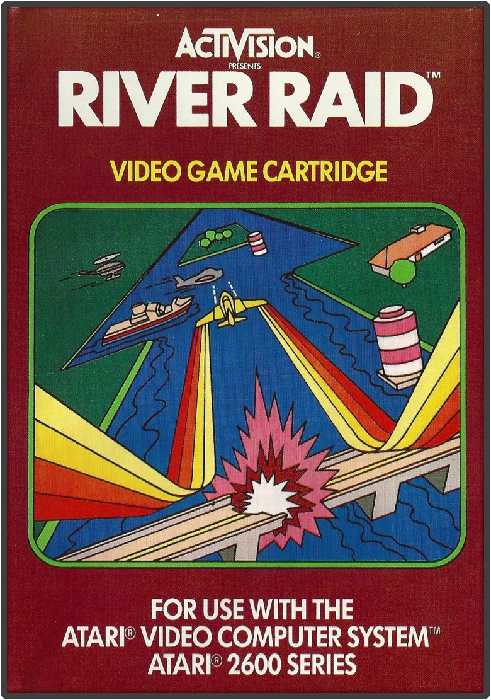 A great many hours were spent sitting with my family in the living room, huddled around the only television in the house, to play games like Pitfall, Keystone Kapers and Yar’s Revenge on the Atari 2600. One of my favorites was River Raid, with its endless gameplay provided by procedural terrain generation and enemy placement. 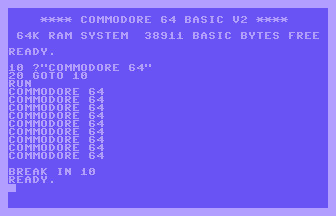 The Atari was great, but everything changed for me when I received a Commodore 64 for Christmas in 1982. Compared to the Atari, it had superior graphics and sound, an integrated keyboard, and an amazing 64K of RAM. 64K! More importantly, within minutes of plugging the computer in, I was writing my first program in CBM BASIC. From that point on, I was hooked. Not only did I want to play video games, but I wanted to create ’em.

A little more than a decade later, I found myself smack-dab in the middle of the game industry when I joined the legendary Looking Glass Studios as a junior game designer. Since then, I’ve worked at several game studios, filled many development roles, released more than a dozen games on various platforms, and learned a ton along the way. Some of the games I’ve worked on include Thief: The Dark Project, System Shock 2, Eye of Rana, Dark Messiah of Might and Magic, The Bourne Conspiracy, Skylanders: Lost Islands, and Luna and the Moonling. 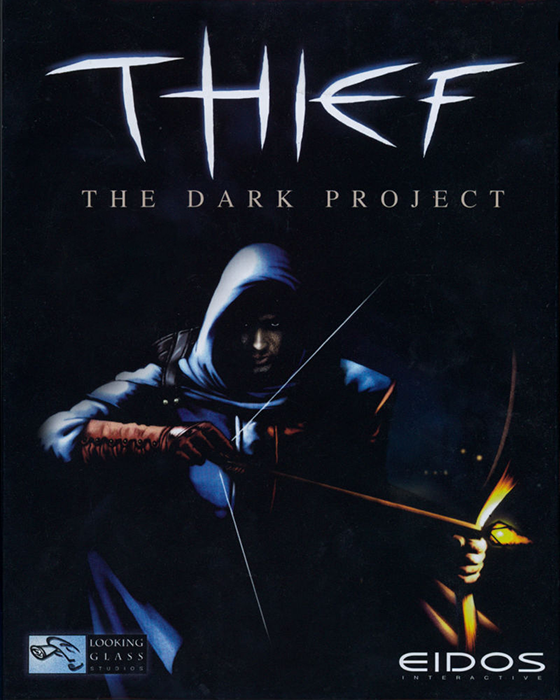 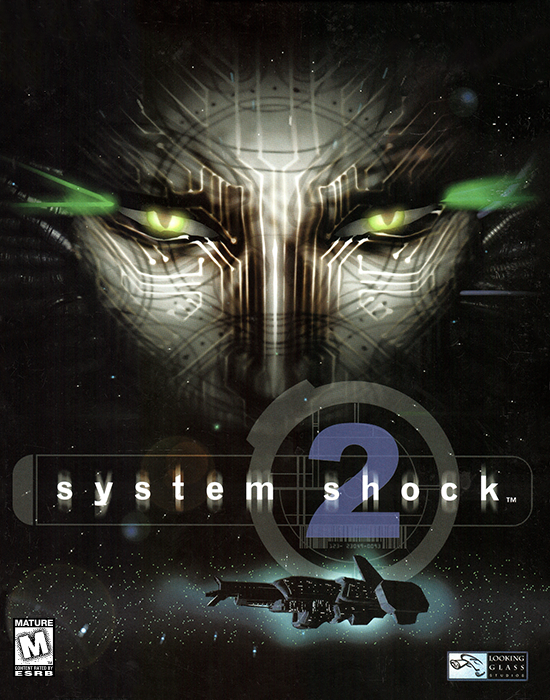 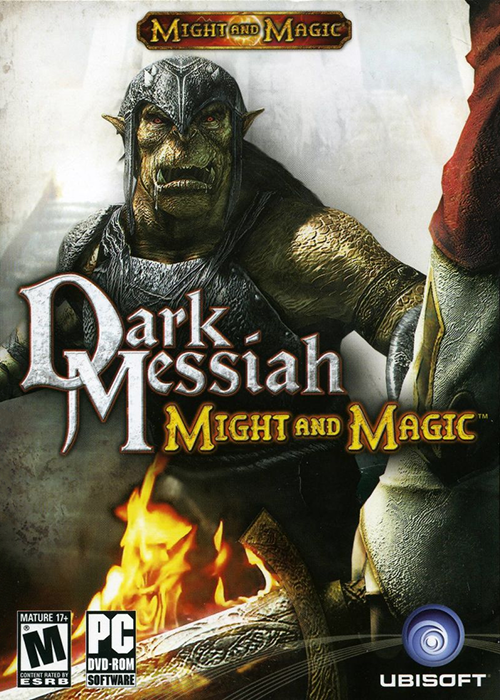 When I’m not hunched over my workstation in a dimly lit room, I enjoy collecting retro consoles, computers, and games from the late 1970s, 80s, and early 90s.

My name is Michael Ryan, and I’m a professional game developer and retro computing fanatic.